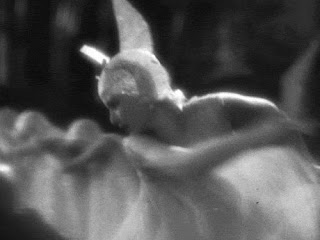 Dancer and choreographer -- via the Hollywood Reporter. She was a protege of the great and influential early 20th century director and impresario Max Reinhardt. She danced in all the capitals of the world before World War II. Leonide Massine made dances for her as she starred at the Ballet Russe de Monte Carlo. She appears in Reinhardt's 1935 film adaptation of "A Midsummer Night's Dream" in 1935 -- the same film that gave Olivia de Havilland her big break. 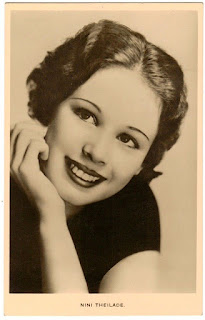