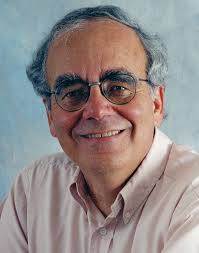 One hell of a good journalist, publisher, and enviromental activist -- via High County News. Ed founded what eventually became the High Country News. A New Yorker, he moved to Paonia Colorado in 1974 and started the North Fork Times. I would see him on the dusty main street of town when I went in to work on-air at KVNF, doing his thing as well. In those days, Paonia was the ass-end of nowhere.

He showed that it doesn't matter where you start something worthwhile, if you are smart and diligent. Th High Country Times has produced a ton of good journalism on the environment, the West, and the political processes that shape and misshape it, for decades -- news we would not otherwise have possession of. Advocacy journalism is devilishly tricky to do well; Ed showed how to do it without sacrificing your credibility.