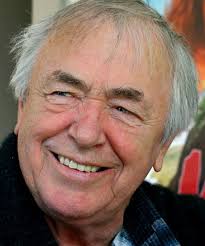 Director, screenwriter, and producer -- via NewsHub. Later, he ground out some projects for the money, but he created three great films in a row in the 1980s, right at the birth of the New Cinema in Australia and New Zealand -- Goodbye Pork Pie, Utu, and The Quiet Earth, the last simly one of the best science fiction films ever,