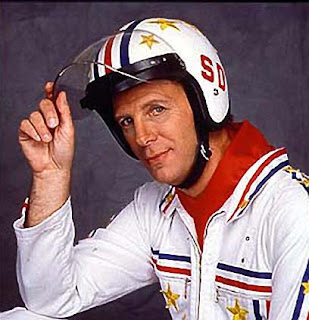 Comedian, Emmy-winning comedy writer, and producer best known for his persona Super Dave Osborne. AKA Stewart Robert Einstein. He wrote for the Smother Brothers' TV show, and first gained fame as the clueless Officer Judy on that show. In addition to prolific comedy writing for a number of shows, his primary project was portraying Super Dave, the hapless stuntman, though he is better known today for playing TV characters such as Marty Funkhouser in "Curb Your Enthusiasm" and Larry Middleman in "Arrested Development."

His father Harry was in the same business, and gained fame as dialect comic Nick Parkyakarkus, appearing on Eddie Cantor's and Al Jolson's radio shows, as well as his own, "Meet Me at Parky's." His brother is comedian, actor, and filmmaker Albert Brooks. (OK, yes, their father gave Brooks his original name, Albert Einstein. Ouch.) Via Deadline.