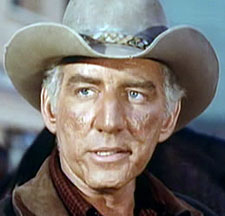 Prolific and impressive character actor ('Gunsmoke,' 'Star Trek,' 'Cool Hand Luke'). He was the famous unspeaking but menacing walking boss in Cool Hand Luke; he was far more familiar in Westerns, during which he made the most appearances on TV's 'Gunsmoke' (19) in series history. My own very vivid memories of Woodward stem from his two 'Star Trek"" appearances, as the thoroughly crazy Van Gelder in 'Dagger of hte Mind' and the equally nuts Ron Tracey in 'Omega Glory.' The 'Star Trek' had a habit of making up the disturbed characters with lots of oily sweat; Woodward was the sweatiest, scariest actor I'd ever seen. Via the Austin Star-Telegram. 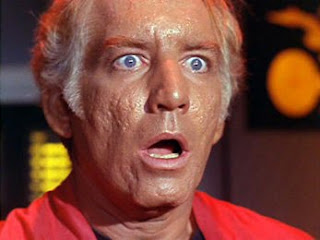 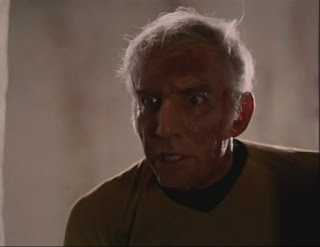