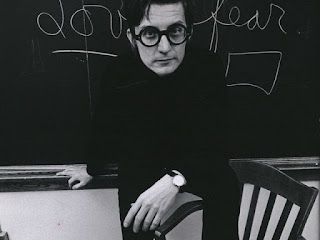 Radio host and concert producer; wellspring of the infamous "Paul is dead" Beatles rumor. As a nine-year-old, I followed this story with fervor -- not because I was into Paul (I was a John fan, straight up), but because the Beatles were God and we didn't want anything to happen to them. "Abbey Road" had just come out, and we pored over the songs, the cover, the sleeve . . . looking for clues. Via Ultimate Classic Rock.