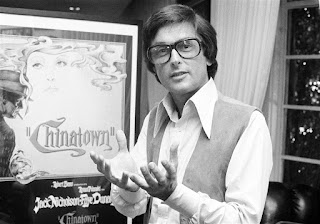 Film producer and studio executive. He started off in radio; after a fling as an actor, he got into producing and proved a visionary, helping to create films such as "The Godfather," "The Godfather: Part II," and "Chinatown"; subject of the documentary "The Kid Stays in the Picture." AKA Robert J. Shapera. Via the New York Times.